A good blog has valuable and reliable content, but a great blog upgrades that content with visual elements. Because the human brain is designed to process visual in less than a second, and reading the text comes as a learned skill, it is far easier for an image to capture the attention of the reader.

Written words used alone present an imperfect form of communication, as they require too much time to understand. Besides, 40 percent of people will respond better to content with visual information than a plain text, and images can be more engaging and cause emotions.

With this said, we cannot argue that content is the king of blogging, otherwise anyone could become a blogger, but there is an obvious need to create a visual identity that will make your website stand out. Not sure where to start? We will help you and together we will create an attention-grabbing blog.

Take your own Photos

A study by Nielsen Norman Group pointed out that images that are purely decorative are usually ignored and photos of real people and actual items are seen as important, as opposed to stock model photos. Taking your own photos, for example coffee images, can create a sense of trustworthy content. 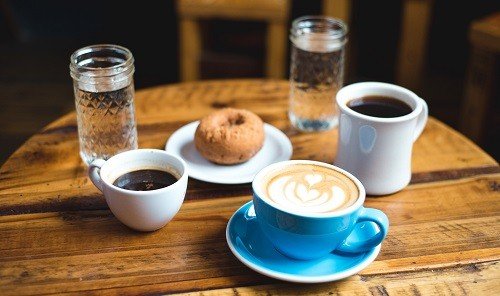 To be able to do that, a quality camera is not enough. You must master some basics of photography. The images that will attract the most attention have to be properly composed (the rule of thirds is preferable) and provide interesting perspective. You will also have to understand colors and contrast in order to create a more striking scene. Look here for the common photographing mistakes you should avoid.

The previously mentioned study also concluded that it is important for the photo to reflect the content. That connection is precisely the thing that will make the photo relevant.

For instance, when you are writing about a certain person or doing an interview, it is best to have images of it in the proper context (if it is a yoga instructor, a scene of it in nature practicing the skill is a good way to go). You see now how the photo as a complement to the content should be useful for its understanding and triggering an emotional reaction.

The Position of Visual Elements

A research done by Buffer showed that people are more likely to read a post that has an inline picture to the left or the right of the leading paragraph. An image positioned this way will attract more attention to the very image and to the responding text.

Also, because people are more likely to read shorter lines of text, they will probably have no problem to read the text near an image placed like this, because it will seem shorter. The number of images and how are they arranged through the post is also crucial. According to a study by Blog Pros, in all of the 100 highest ranking blogs on the web, there was at least one picture for every 350 words.

When you want to point out to some valuable information, its understandability should be its most important feature. Still, when there are a lot of numbers and confusing data, in the best case scenario the readers will try to read it, but would not understand it, and in the worst case scenario, they will give up at the first glance.

Because showing has proved to be better than explaining, try to present that same information with infographics and you will get far more satisfying results. For that reason, infographics have found their place among the leading forms of visual content on the web. If you add interactive elements to your infographic, you will improve engagement and thus generate more traffic. 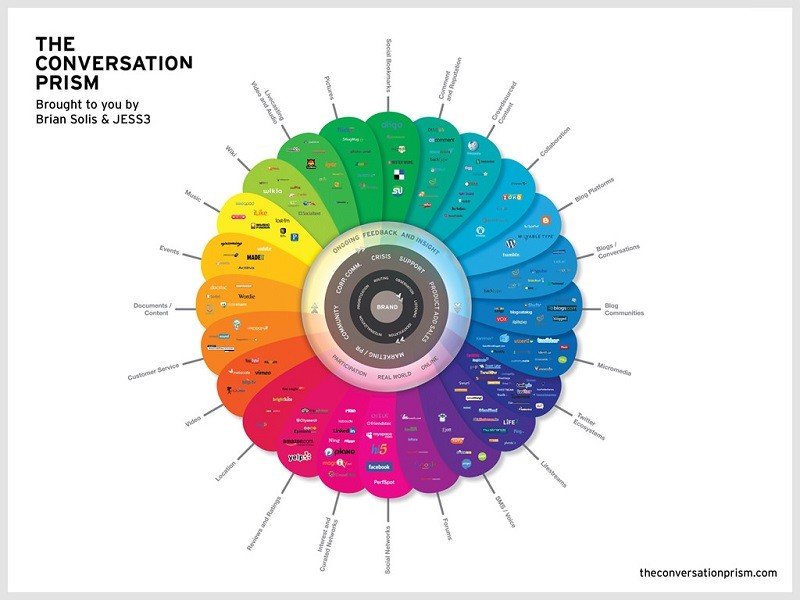 Use the Right Tools

Every blogger has to be a bit of a graphic designer, unless they intend to pay someone for every little visual change. There are some tools that can be used by an amateur while achieving professional results. One of them is Canva, where you can choose from a number of templates and adjust different elements. Some of the tricks you can use to create a more appealing visual appearance are designing with grids, finding a good filter, choosing a color palette and being consistent with fonts.

PowerPoint is also a go-to tool for many inexperienced designers. Skitch is great when you want to add screenshots to your post and Infogram should be your choice for creating infographics. Place It is a great tool for creating striking visual elements. And Photoshop is the absolutely indispensable tool for processing your images. Make sure, though, you refine your processing skills, so that they would be improved but not unnatural. 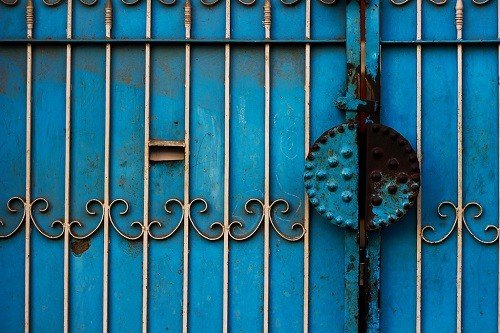 Creating a unique visual identity can be difficult, but once you succeed, you will draw a lot of attention on your blog. The only thing left for you to do then is to return that with visual consistency and quality content.

Chasing your Visual Identity: Killer Tactics to Catch Attention on Your Blog